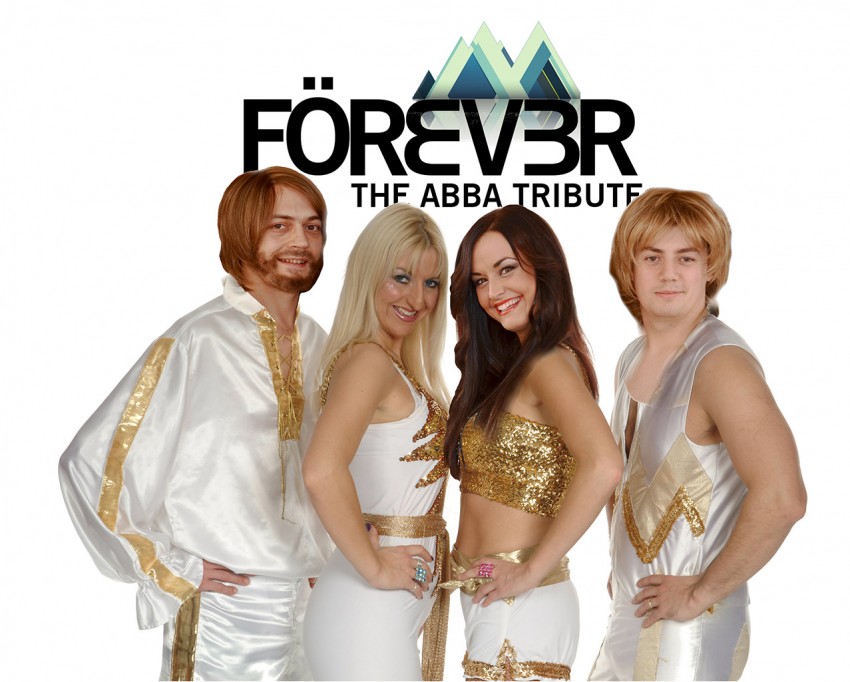 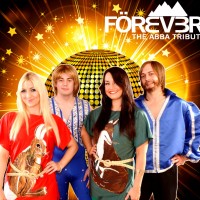 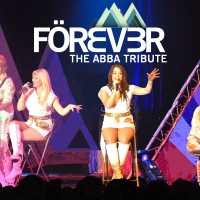 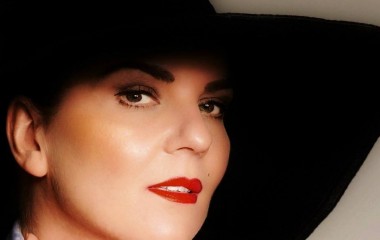 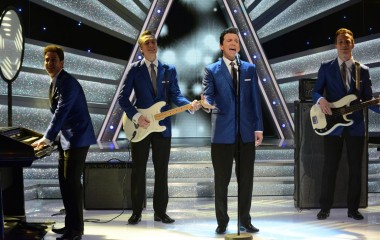 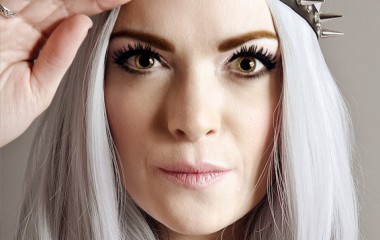 We use cookies to give you the best possible online experience. If you continue, we'll assume you are happy for your web browser to receive all cookies from our website. See our cookie policy for more information on cookies and how to manage them. Most web browsers allow some control of most cookies through the browser settings. To find out more about cookies, including how to see what cookies have been set and how to manage and delete them, visit www.allaboutcookies.org To opt out of being tracked by Google Analytics across all websites visit http://tools.google.com/dlpage/gaoptout OkRead more